The second of the Three Little Pigments goes by the name of carotenoid.

The chemical structures of carotenoids are based on a long zigzag chain of carbon and hydrogen atoms, frequently with a six-membered ring at one or both ends.  Here are the structures of three abundant leaf carotenoids and an unusual one that appears during winter senescence of box leaves.

The presence, structure and chemical modification of these rings determine the colour of the carotenoid, which could be anything from yellow through orange to bright red.

The colour of ripe tomatoes or bell peppers is due to the carotenoid lycopene.  As the green chlorophylls disappear from senescing foliage, carotenoids are revealed and often further accumulated to give leaves their characteristic golden colour. 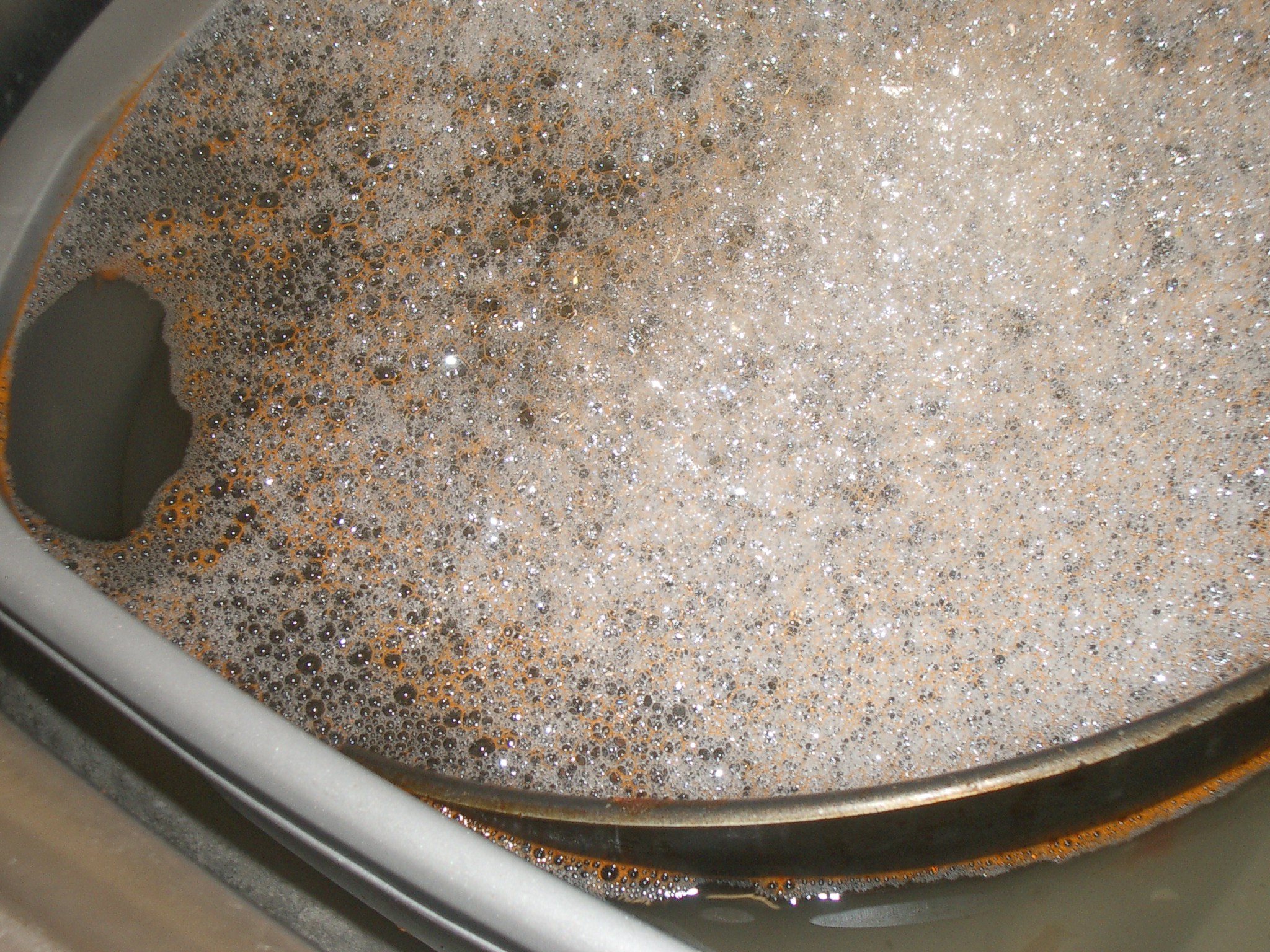 Carotenoids are hydrophobic – they will not dissolve in water and will bury themselves in cell membranes or lipid droplets rather than brave an aqueous environment.  It is not surprising, therefore, that they are located more or less exclusively in the plastids of senescing leaves or ripening fruits. This also explains why the red-orange colour of tomato puree preferentially associates with oil globules on the surface of your ragu sauce when it cools – and why it concentrates in the detergent foam when the pan is washed.

Carotenoids are potent antioxidants. There’s a theory that ageing and all manner of diseases are the result of damage by reactive forms of oxygen and free radicals. Among the functions of carotenoids in living cells is defence against the buildup of harmful forms of oxygen and radicals. The Mediterranean diet, rich in tomatoes and suchlike, owes its rumoured health benefits to the presence of lots of lycopene and other carotenoids.