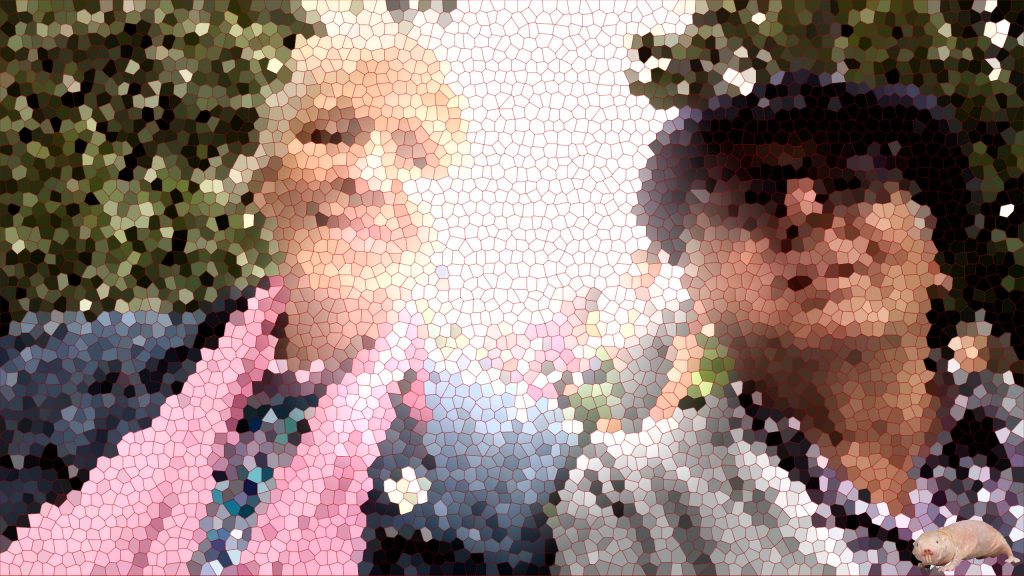 A couple of years ago Maggie and I recorded Vivid black and Nomad in Ben Thomas’s home studio and the idea of a whole album began to take shape. Finally Maggie found two days in May 2019 to visit me in Kent, where we recorded the remaining tracks. The result is What are we?, named for Maggie’s remark after we’d captured a passage of free improvisation, for which she is, of course, renowned. Here are some comments on the songs. There’s a track list and a page of lyrics  here

Together with Pete Stacey, Maggie and I have occasionally performed as the trio Ouroboros. We once played a kind of ‘pass the parcel’ game where we each in turn suggested a chord and finally took the sequence of  changes away and composed three melodies based on these harmonies. Maggie’s effort was a setting of Ouroboros, lines by the prophetic satirist George Wither (1588-1667). Ouroboros, the alchemical symbol of the serpent that consumes its own tail, is Pete Stacey’s description of my fondness for writing songs that endlessly loop back to the beginning instead of ending with a final cadence.

Pale creatures is a song I wrote many years ago to reflect the subject of my scientific research, which concerned studies of ageing and lifespan. I’ve used the notation and lyrics as a chapter introduction in my 2016 book Senescence.